NBA 2K11 is a basketball video game developed by Visual Concepts and 2K Sports and published by 2K Sports. It was released on October 5, 2010 on Xbox 360, PlayStation 2, PlayStation 3, PlayStation Portable, Microsoft Windows, while the Wii version came out on October 21, 2010. Retired star Michael Jordan is the cover athlete of the game and is featured in the game in different ways. NBA 2K11 is the successor to NBA 2K10.

The game introduces some new features, several of which involve cover athlete Michael Jordan. The "Jordan Challenge" is a game mode that follows ten of Jordan's career accomplishments. They are called 69 Points, Double Nickel, Shootout, The Bad Boys, The Arrival and many others. In "MJ: Creating a Legend", players will receive Jordan as a rookie and guide him to legendary status on any NBA team. As Jordan completes seasons during the mode, players will see his appearance change as he ages. This mode is unlocked after completing all the Jordan Challenges or entering a specific cheat code. As part of the "My Jordans" feature, users will be awarded pairs of Air Jordans for hitting game milestones and accomplishments. The player is able to collect the entire line of Air Jordan shoes that MJ wore throughout his career and, when equipped, can gain specific attribute bonuses (the Jordan Challenge, however, is not available on the PS2 version).

NBA 2K11 features an improved presentation to make the game appear even more realistic. With the help from a TNT producer, NBA 2K11 improves the broadcast aspect of the game to make it more like NBA on TNT. This includes seeing players walk off the team bus as they enter the arena during pre-game. While Kevin Harlan and Clark Kellogg remain the broadcast duo for the game, ESPN sideline reporter Doris Burke will be the new sideline reporter for NBA 2K11.

Previously from NBA 2K10, the My Player game mode returns to NBA 2K11. This is basically NBA 2K10's "My Player" but with better and more special features. Features such as getting "Drafted" to the NBA, participating in post-game press conferences and signing sponsorship deals were unavailable in NBA 2K10. Also, the feature to max out skill points of all attributes of the character is disabled.

The PS3 version of the game allows use of the PlayStation Move hardware allowing the player to shoot, dribble, and dunk with the controller. There is also a new feature where the players can play as some of the artists in the soundtrack. 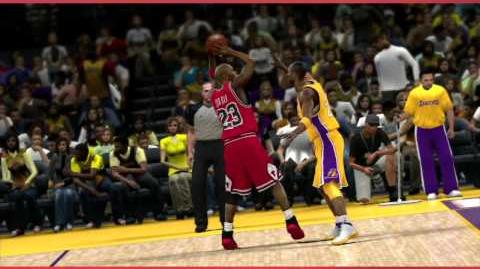 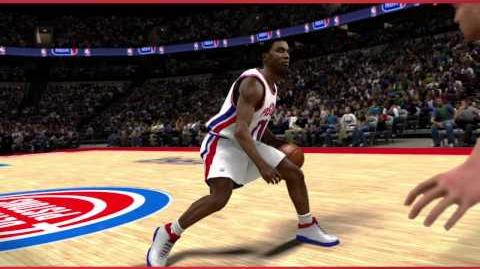 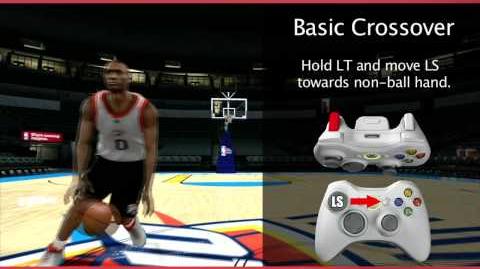 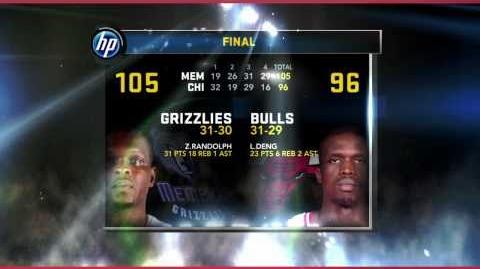 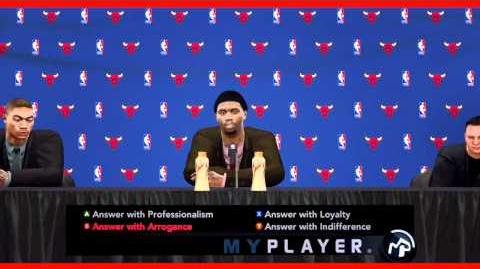