Allen Ezail Iverson (born June 7, 1975), nicknamed "the Answer" and also known by his initials AI, is an American former professional basketball player. He played 14 seasons in the National Basketball Association. He appeared as the covered athlete in the first five games of the NBA 2K series, having more cover athletes than any other player. 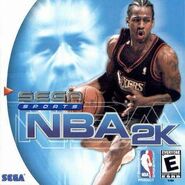 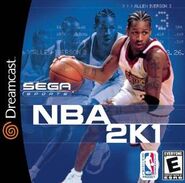 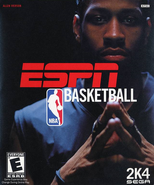 ESPN NBA Basketball.
Add a photo to this gallery
Retrieved from "https://nba2k.fandom.com/wiki/Allen_Iverson?oldid=7079"
Community content is available under CC-BY-SA unless otherwise noted.